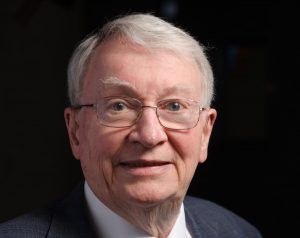 Dick Henry is a Professor in the Henry A. Rowland Department of Physics and Astronomy at The Johns Hopkins University , where he is also Director of Maryland Space Grant Consortium, and Member of the Principal Professional Staff, Applied Physics Laboratory. From 1998 until July 2000, Dick Henry was Chair of the National Council of Space Grant Directors, and he has also served as Board Member and Treasurer of the National Space Grant Foundation. From 1976 to 1978 he was Deputy Director of the Astrophysics Division of the National Aeronautics and Space Administration, NASA. He is a past Alfred P. Sloan Foundation Fellow. He was born in Toronto, Canada, in 1940, and he became a U. S. citizen in 1973.

Dick Henry was graduated from Ridley College in 1957, and obtained a B.Sc. (1961) at University College, University of Toronto, where he won the Royal Astronomical Society of Canada Gold Medal. He obtained an M.A. in 1962, and a Ph.D. at Princeton University in 1967. 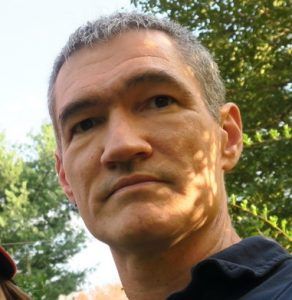 Matt Collinge received his Ph.D. in Astrophysics from Princeton University in 2010. He taught interdisciplinary science for four years as a Science Fellow at Columbia University. His celestial interests range from modern astrophysics to amateur astronomy and the history of cosmology. He has lived in Baltimore since 2011.

Matt joined MDSGC as Deputy Director in 2017. In that role, he manages the day to day operations of MDSGC, oversees its programs, coordinates with member institutions and prospective partner organizations, and investigates new ways to leverage Maryland’s Space Grant for the maximum benefit to the state. He is the primary point of contact for general inquiries to MDSGC and for questions about proposing for funding or other forms of partnership. 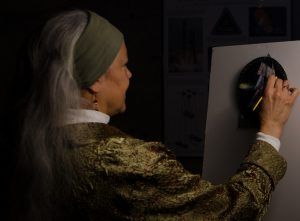 Cheryl Dillard-Ewing joined MDSGC in 1992, as a secretary and desktop publisher, and now serves the Consortium as financial manager; she is also a member of the Scholarship Committee, coordinating and facilitating student tuition and internship support; and she is the administrator of education programs supported by the Consortium. 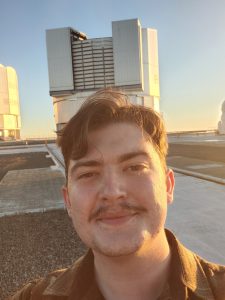 William Balmer is the Observatory Fellow for the 2022-2023 academic year. They are a graduate student at the Johns Hopkins University in the Department of Physics and Astronomy, doing research focused on exoplanet and substellar object composition, evolution, dynamics, and formation using ground, space, and interferometric telescopes. As the Observatory Fellow, William leads the outreach and training activities performed with the Morris W. Offit Telescope. 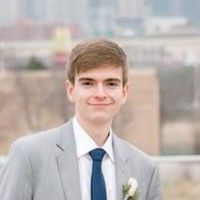 John Soltis was an Observatory Fellow during the 2021-2022 academic year. He is a graduate student at the Johns Hopkins University in the Department of Physics and Astronomy. His research focuses on using galaxy clusters to study cosmology, with a side interest in advanced computational and statistical methods. 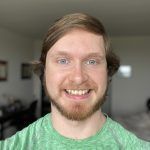 Brian Healy was an Observatory Fellow during the 2021-2022 academic year. He was a graduate student at the Johns Hopkins University in the Department of Physics and Astronomy. His thesis research focused on determining the rotation axis orientations of stars in clusters, seeking to learn whether stars that were born together display evidence of their common formation through the alignment of their spins. Brian graduated in spring 2022 — congrats, Brian! 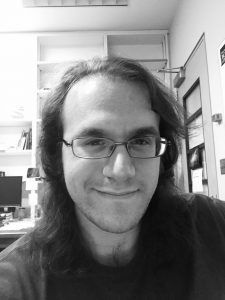 Alex de la Vega was an Observatory Fellow from 2020-2021 as a graduate student at the Johns Hopkins University in the Department of Physics and Astronomy. His research focused on the physical processes that end star formation in galaxies, and more broadly how to understand galaxy evolution through interpreting their spectral energy distributions. Alex graduated in summer 2022, congratulations Alex!! 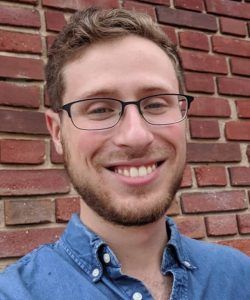 Jacob Hamer was an Observatory Fellow during 2019-2020. As a graduate student at the Johns Hopkins University in the Department of Physics and Astronomy, his research focused on the evolution of exoplanetary systems. Jacob graduated in summer 2022. Congratulations, Jacob! 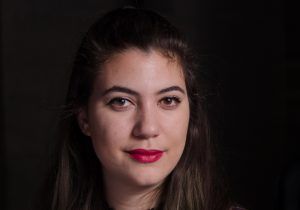 Erini Lambrides held the Observatory Fellowship from 2016-2019. She recently obtained her Ph.D. from the Johns Hopkins University in the Department of Physics and Astronomy. Her research interests surround understanding the relationship between active central supermassive blackholes and the galaxies they lie within.